Under the Radar article: 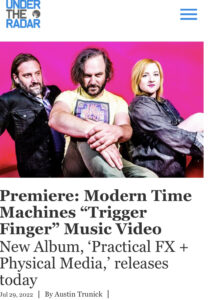 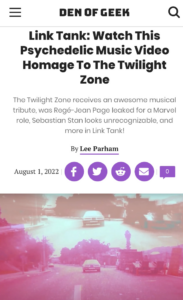 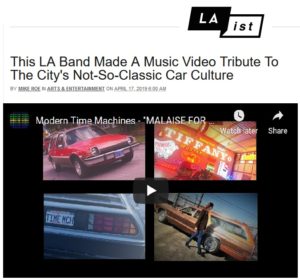 Limited Edition (50 made) cassette maxi-single of “Malaise For Days” is now available for purchase on our BANDCAMP page.
Includes never-before heard MTM outtakes and instrumental versions.

MTM have several songs featured in the Lifetime TV movie “Her Worst Nightmare”, and in the film “My Teacher, My Obsession” on NETFLIX: 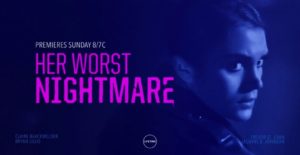 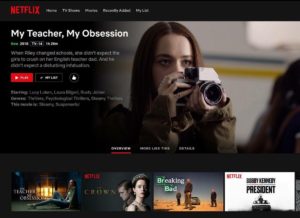 Visit our BANDCAMP page for full-length album MTM, and check out the new remix of our song Failsafe by our pals DE LUX. 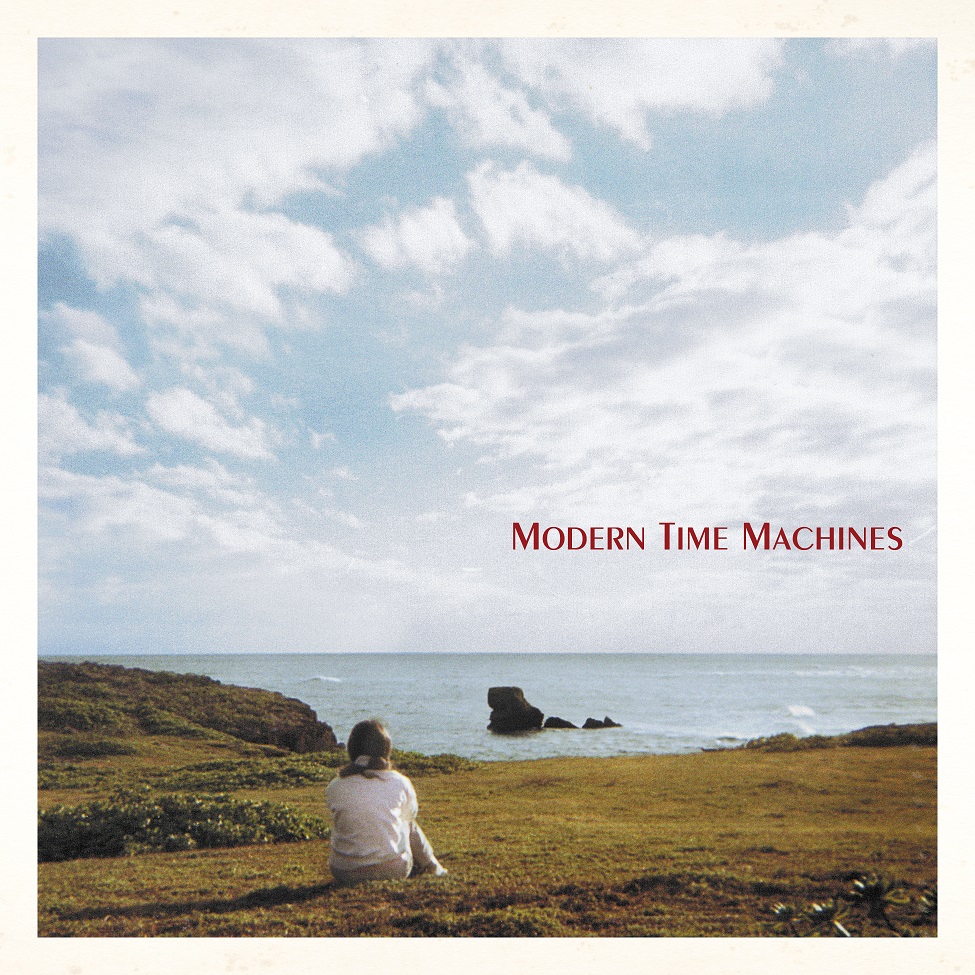